Please upload an image to the placeholder area below which will represent this blog:

After a month of fierce competition – and an intense Grand Final evening – the Creative Personnel MasterChef 2017 challenge came to an end last Friday night. And oh boy, did it end with a bang!

With 3 rounds and 7 cooking challenges, our very first MasterChef challenge was not to be missed. Each round the contestants turned up the heat, with the dishes becoming bigger and better with every round as the Creative Personnel team showed off their culinary skills.

So how did the competition pan out and who left with the title of office MasterChef? Here’s a quick recap…. 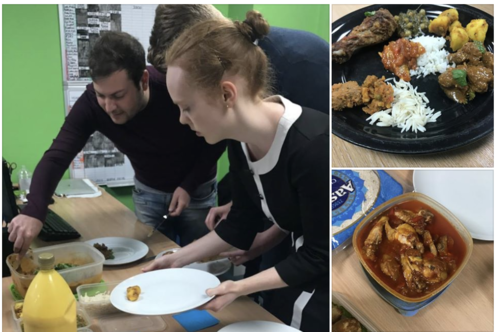 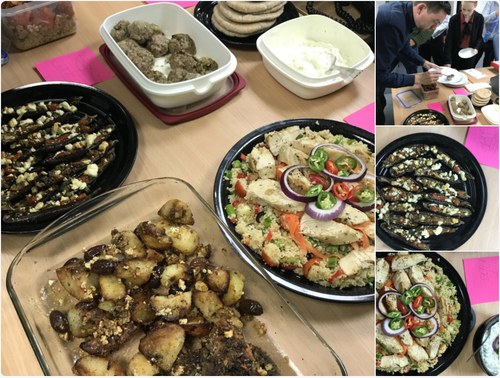 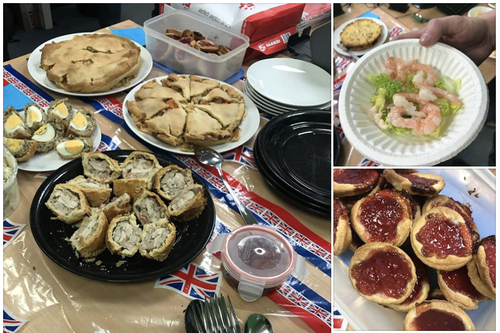 After the first round, we were down to four contestants – Nick, Ross, Abs and Mina. However, things took a twist when Ross was unavailable for an appearance in the semi-final. We were in a bit of a pickle until Vanessa swooped in to save the day and support her fellow Digital Team Member in the semi-final round. 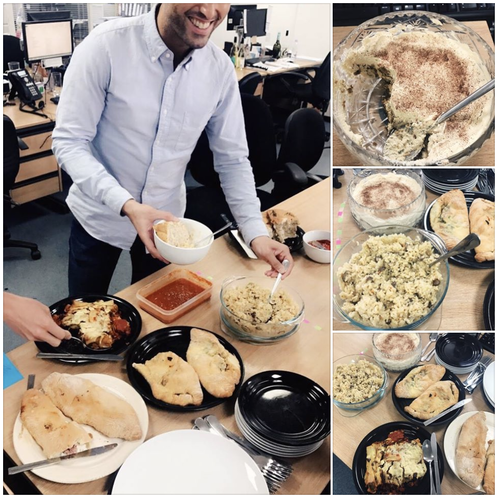 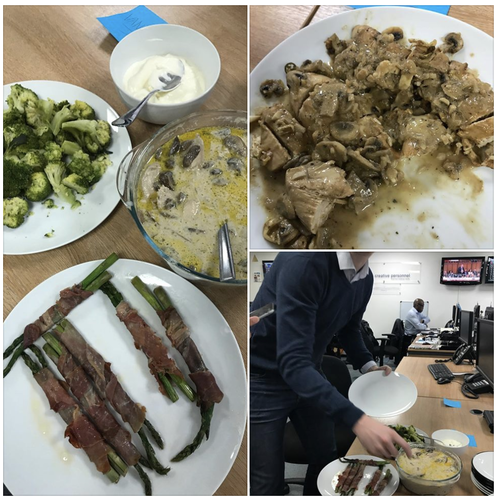 The day of the Grand Final began with a lot of buzz around the office, along with a little bit of stress and nerves from the two finalists. Our finalists were taken to an industrial kitchen based off the diverse Brick Lane in Shoreditch.

The tasks set in this final round aimed to test our contestants and required them to use their knowledge and creativity. Provided with a mystery box of ingredients, the contestants were required to make two mains (meat and vegetables) along with a pudding of their choice. Being in an industrial kitchen and with a strict time limit, the challenge proved to be overwhelming at first. However, Abs and Nick whisked into action as they competed against each other and the clock.

The remaining personnel from the office were required to taste both contestants’ meals and provide a ranking out of 5 for each element based on taste and presentation. The voting was incredibly close and the winner boiled down to just a few votes.

And the winner of Creative Personnel MasterChef 2017 was…

A huge congratulation goes out to all our MasterChef contestants who got involved in the challenge.